"Hands down, Manny Scott is the best speaker we've ever had."

That is what most superintendents and conference chairs say after they have heard Manny speak. Manny is the speaker of choice for conferences, conventions, and schools all over the world. 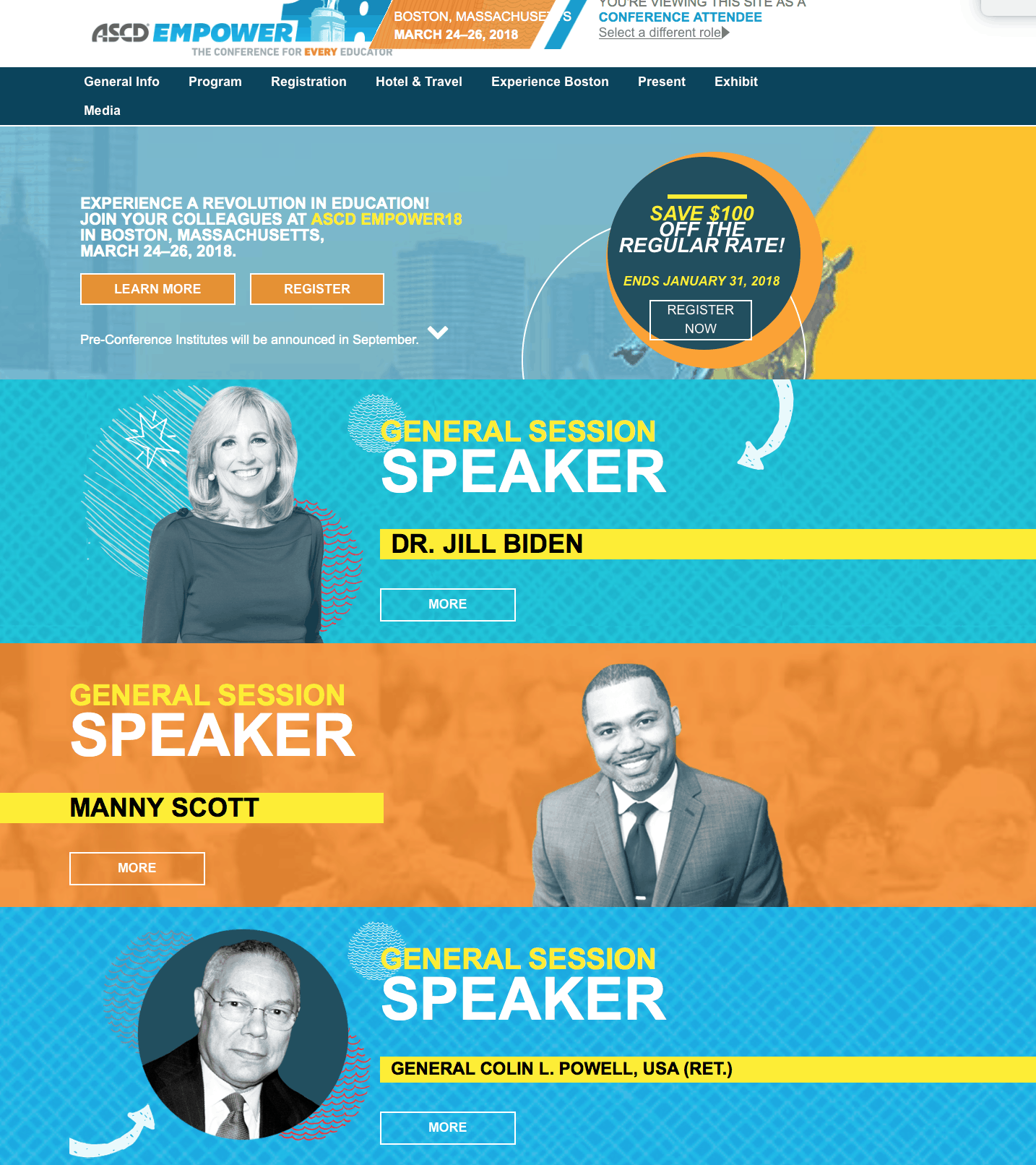 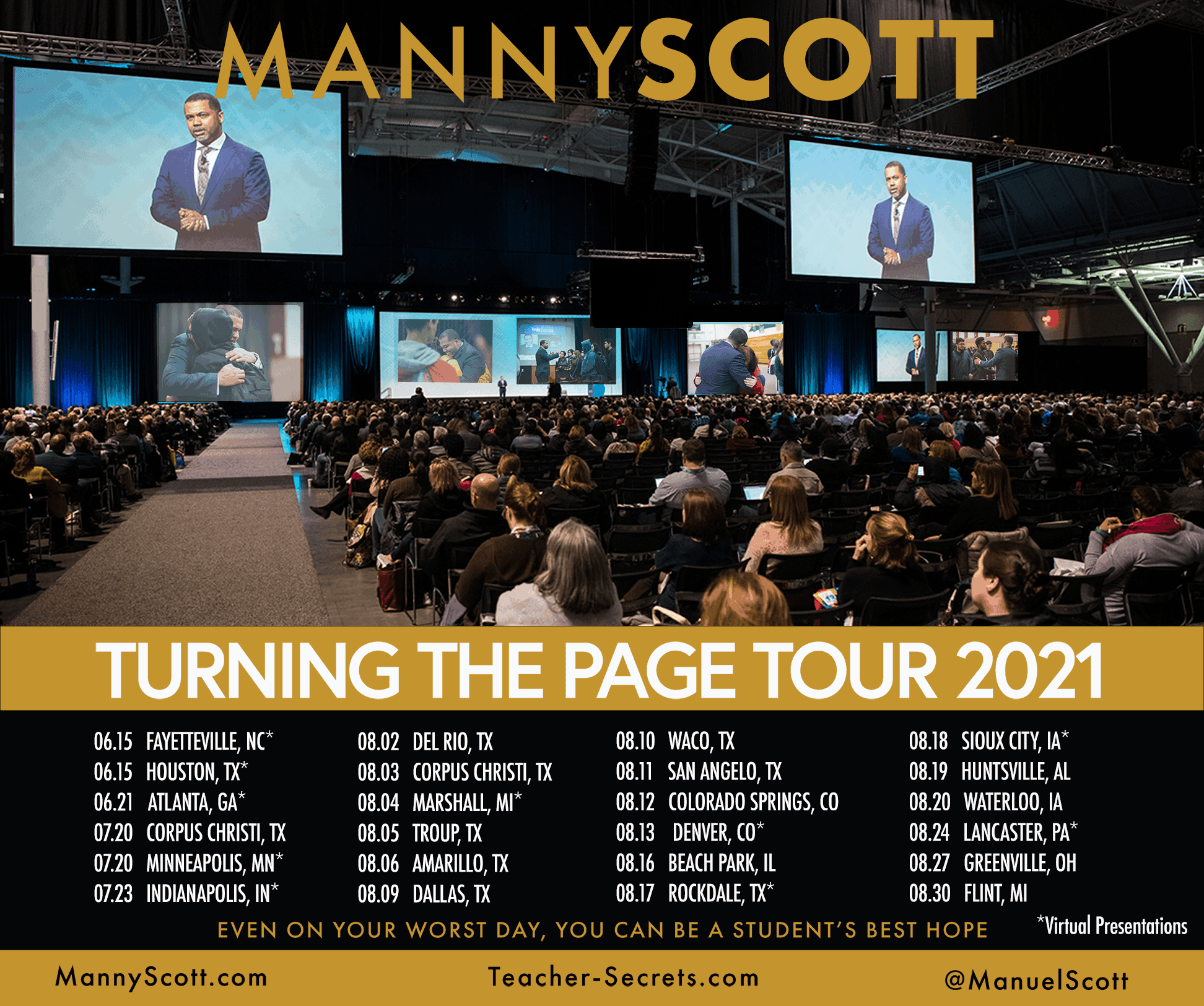 Click HERE to see for yourself what nearly 100 superintendents, principals, and others said about how Manny Scott impacted their students and staff.

How Can Manny Scott Empower Your Group? 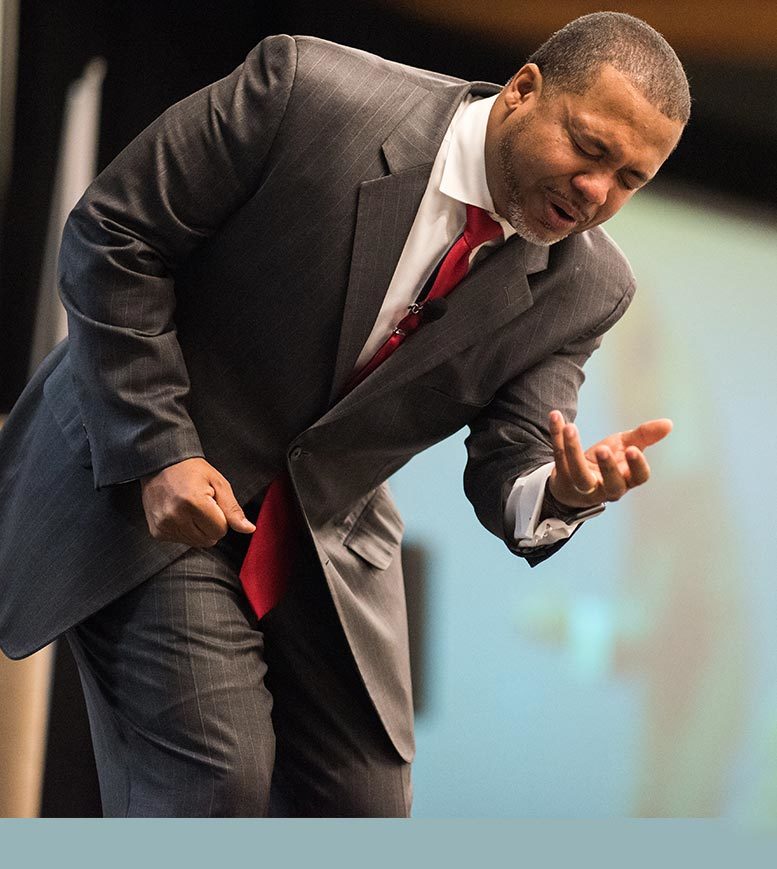 The Power of One

Can educators really make a lasting difference in the lives of underperforming, traumatized, and hopeless students in just one semester?

In this keynote, Manny explains how teachers, admins, and other school employees helped him rise from a 0.6. GPA to a 3.9 GPA in one semester, and inspired him become the educator, scholar, and family man he is today. 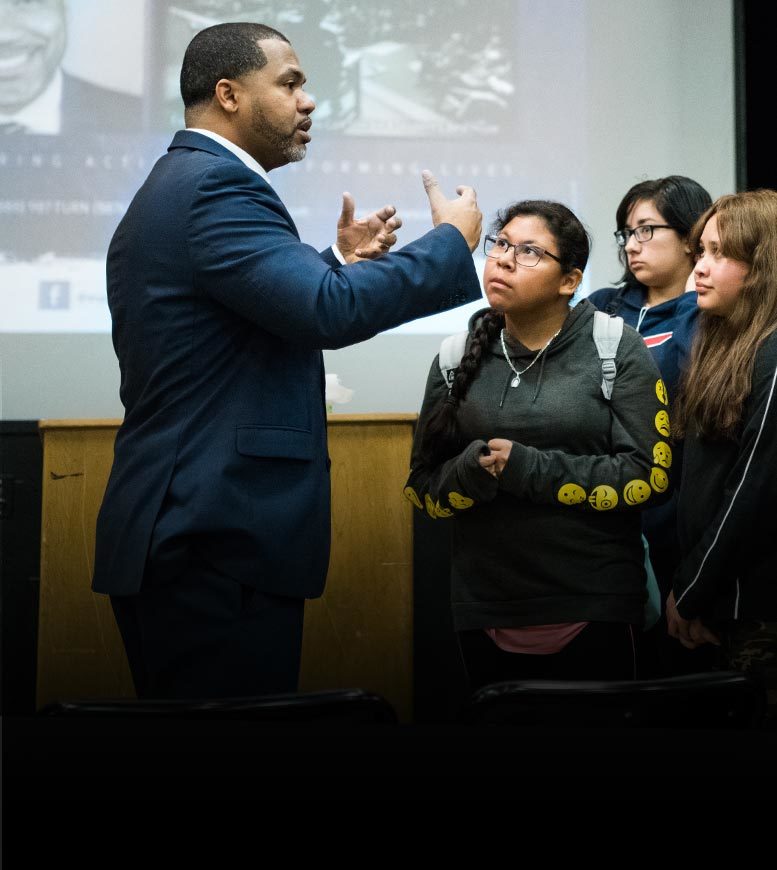 How can your school staff reach, teach, and empower even your most underperforming students to excel in school and graduate prepared for work and life without burning out?

Through the proven practices, data-supported approaches, and life-changing principles of R.E.A.C.H. 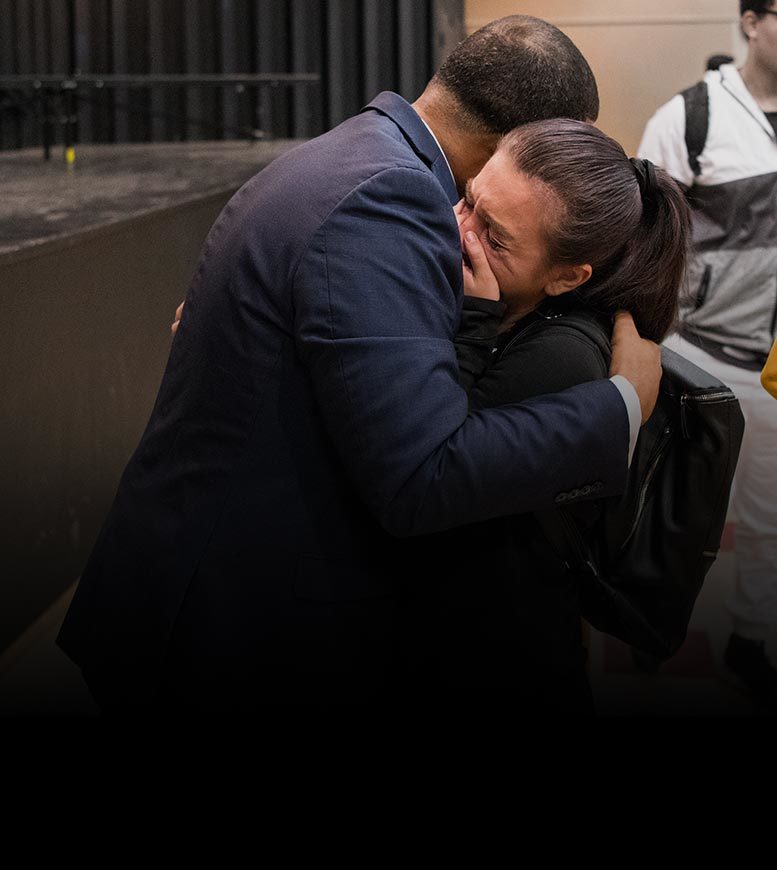 How can your students take responsibility for their own behaviors so they can succeed in school, work, and life even if they have had adverse childhood experiences?